In a recent visit to Alappuzha, Kerala, Queen of Martial Arts Cynthia Rothrock taught karate to some 200 Alappuzha students. She was in the city to join a seminar and to lead a World Martial Arts Federation session. 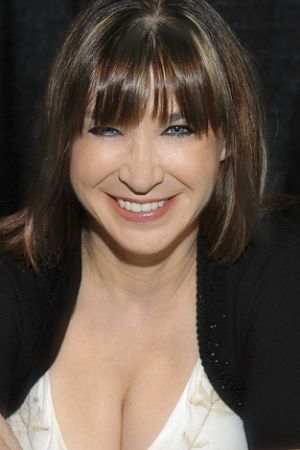 In her visit, Rothrock emphasized the value of Kalaripayattu, one of the oldest martial arts in the world that originated in Kerala, and stressed that it must be promoted at the international level.

During her visit, she announced about her plans to make a movie about Kalaripayattu. Being one of the bases of all martial worlds in the entire world, she believes that it deserves a global recognition and should be learned by many. Addressing the students, she encouraged them to do as she did and study martial arts to conquer the world. She went on to share that her mother was one of her greatest influences and supporter when she started learning martial arts. In fact, she occasionally sparred with her mom during her growing up years.

While she was in Alappuzha, Rothrock expressed how she was enchanted with the place, loving the backwaters and the greenery all around it. In fact, she loved it there that she postponed her trip to spend more time in the city. She plans to enjoy her stay and explore the city.

Cynthia Rothrock earned her Queen of Martial Arts title by being recognized as a world champion for five times with specialties in weapons and forms. She holds a Female Competitor of the Year title in the Black Belt Magazine Hall of Fame for her expertise in martial arts. She has also graced the cover of a martial arts magazine, one of the first few women to do so in 1981.

She has made numerous movies both in Asia and in the US and some of it has become box office hits. After her retirement in 2004, she shifted her focus to running a martial arts studio, giving out private lessons.

From time to time, she makes movies and has appeared in some as guests. In addition to that, she also travels to many different countries to attend workshops, classes, and seminars. 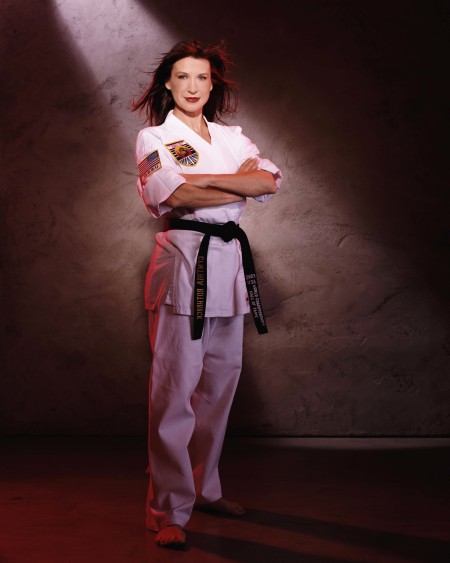